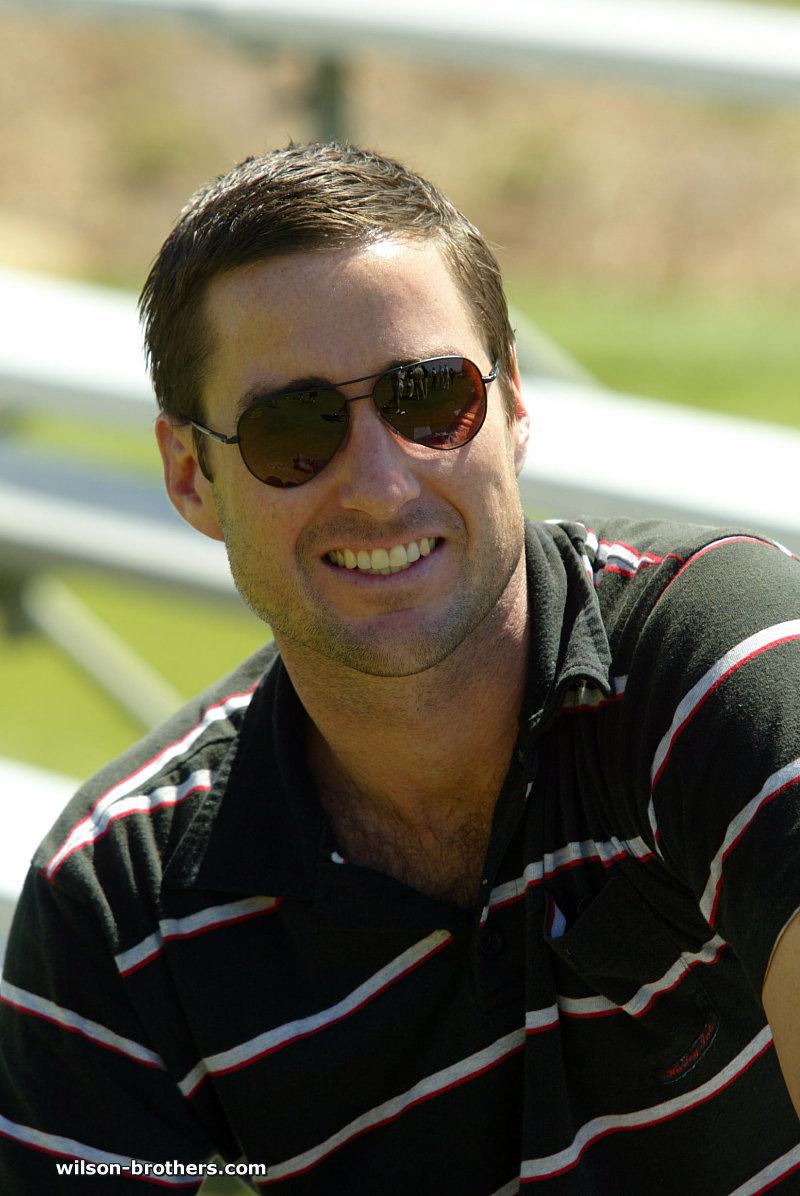 Luke and older brother Owen Wilson co-wrote and co-starred in the 1992 short "Bottle Rocket", a 13-minute film about two Texans with too much time on their hands. The short played the festival circuit and was championed by screenwriter L M 'Kit' Carson who brought it to the attention of Polly Platt and James L Brooks. Four years later, an expanded feature version with the same title, focusing on a pair of drifters who get drawn into a life of crime, opened to mostly positive reviews and established the careers of the Wilson brothers and the film's director Wes Anderson.

Luke was more interested in sports (he attended and ran track at prestigious St. Mark's School of Texas where he holds top five all time records in the 400m and 800m) until he took a college course that sparked his interest in acting. After working with his brother and Anderson, he went on to play Calista Flockhart's co-worker with romantic designs in "Telling Lies in America" and made a cameo appearance in the film-within-the-film of "Scream 2" (both 1997). Wilson filmed back-to-back romantic films opposite Drew Barrymore, "Best Men", about a group of friends who pull off a heist on their way to a wedding, and "Home Fries" (both 1998), about two brothers interested in the same woman for very different reasons. (Off-screen, the actor won the girl; he and Barrymore became a couple, but parted ways in 1998.) Wilson remained in demand, playing the doctor beau of a schoolteacher in "Rushmore" (also 1998), directed by Anderson and co-written by brother Owen.

Luke continued to work primarily in Independent films like Dog Park, Bongwater and Committed, but has been gradually landing roles in a higher profile pictures - most notably Blue Streak, in which he plays straight man to manic comedian Martin Lawrence and Legally Blonde where he plays a love interest of Reese Witherspoon. Other notable performances include a guest stint on the extremely popular The X-Files as Sheriff Hartwell, in a fan favorite episode titled Bad Blood.

Luke can be seen in the upcoming film The Royal Tenenbaums (release date December 14) which was again co-written by his brother Owen and Wes Anderson. He has also signed to star in the Dreamworks production Old School as Mitch, a man in his mid 30's trying to relive his glory days of college.

Rumors are that he is currently dating the talented actress Gwyneth Paltrow, but the two have yet to make an official announcement of their relationship, nor have they made any official public appearances together. We'll have to wait and see!